The Story of the Irish Sweepstakes 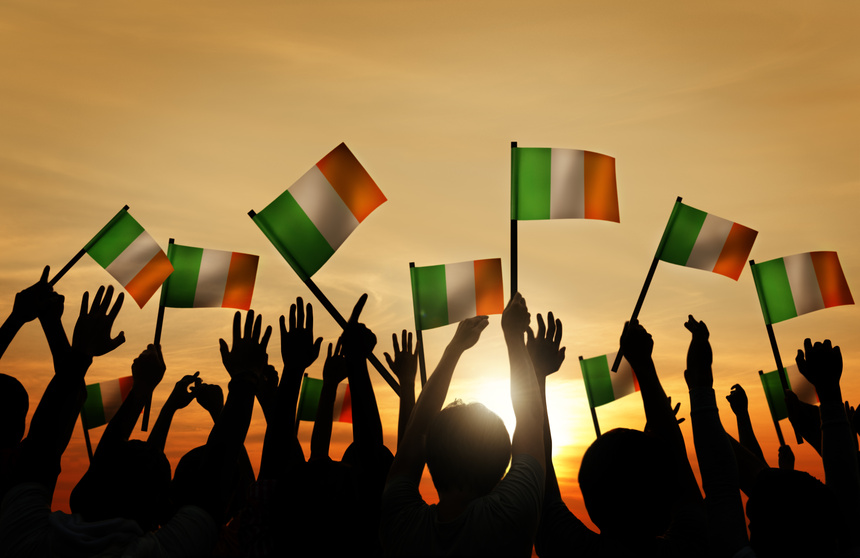 The Story of the Irish Sweepstakes

What you may not realise is that before the modern Irish Lottery came into being, a lottery known as the Irish Sweepstakes had a huge international following in the early 20th century.

Shortly after Ireland became a Republic, the Irish Hospitals’ Sweepstakes began, in 1930. As the name would suggest, the lottery began as a way to fund hospitals in Ireland, as the new Irish government was extremely low on public funds. There had been various ‘unofficial’ lotteries before the Sweepstakes came into being, but this was the first government sponsored endeavour. The population of Ireland was far too low to raise the required money, which is where the Irish Sweepstakes became an international. phenomenon.

Lotteries were illegal in the UK, Canada and US in the first half of the 20th century, but tickets for the Irish Sweeps managed to make it to these destinations nonetheless. At first it was mainly the considerable Irish emigrant population that bought these tickets, but soon that swelled to larger parts of the population. The 1930s coincided with the Great Depression in the States, meaning that for many the Irish Sweeps became a beacon of hope and sales of tickets increased dramatically. How many of the purchased tickets actually made their way back into the Irish draw is a matter of conjecture, but it seems likely that many bought tickets which never had a chance of winning.

As the UK and US governments tried to clamp down on the sale of ‘imported’ lottery tickets, the black market became the primary way most got their hands on a Sweepstakes ticket. Of course once a criminal element became involved in the distribution of tickets, the chances of buying a genuine ticket which would actually be entered into the draw lessened considerably. That didn’t stop millions trying their luck, in a desperate attempt to escape from the web of poverty and unemployment. Although millions of pounds were raised by the lotteries, only about a tenth of the total actually went to hospitals, while distributors were becoming millionaires.

It was only in the 1950s, when lotteries started to become legal in America and Britain, that the popularity of the Irish Sweeps began to wane. As more corruption and bribery scandals connected to the lottery were revealed, the lottery lost its appeal even to the local population. When the Irish National Lottery took over the running of a state lottery in 1986 it consigned the Sweepstakes to history – and not before time in many people’s opinion.

Since 1986 the National Lottery – now known widely as the Irish Lotto – has been making millionaires in Ireland. With Lottoland offering bets on the Lotto for just £2 a line, it has become one of the most popular online lottery options available to the UK today.