Whatever Happened to Dolores McNamara? 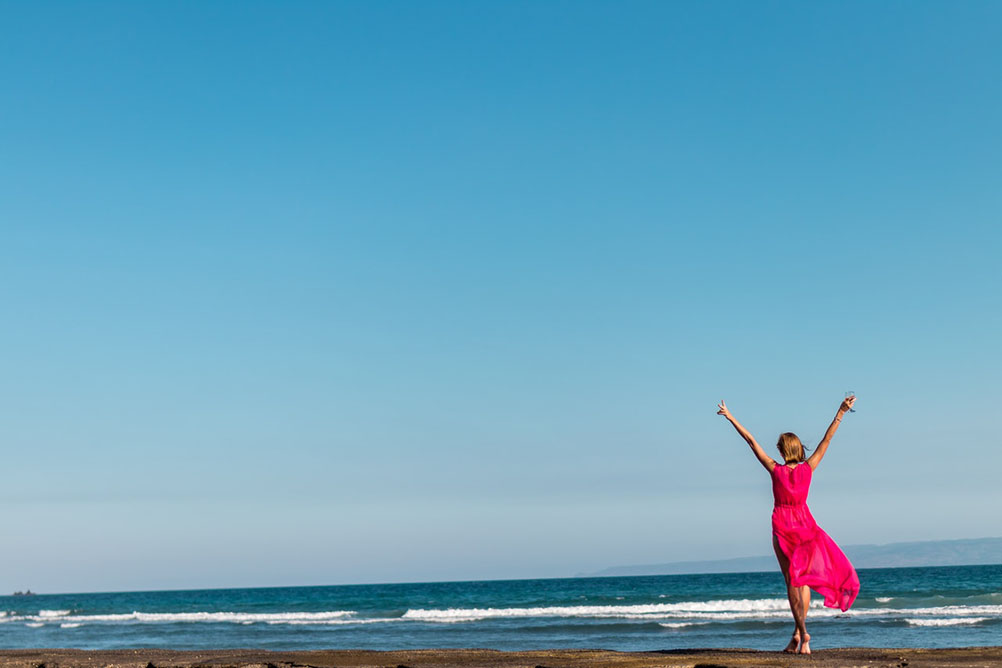 Whatever Happened to Dolores McNamara?

14 years ago, Dolores McNamara made all of us happy and a wee bit green with envy when she won the EuroMillions prize of €115 million. It was 2005, and this was the biggest lottery prize in all of Ireland.

The record has since been broken by a couple from County Armagh, who took home a cool €127 million.

But the question is… where is Dolores McNamara today? What has she been up to since winning that massive jackpot over a decade ago?

The first thing to do is to refresh your memory about that momentous day.

The Limerick resident has maintained a low profile since her big win. She hasn't strayed from the words of her solicitor, who indicated her desires included staying normal and helping out her family.

Dolores set a precedent early on, declining to be interviewed right from the get-go. The only thing we do know about the historic win for Ms. McNamara was that she celebrated in style the night she won.

One of the bartenders that was overseeing the pub McNamara and a friend were drinking at saw the woman burst into tears and down a brandy after realizing she had won the huge prize.

The bartender then recalled that plenty of drinks were consumed that night, champagne among them.  Even Dolores’ friends seemed to know that this big win would not go to her head. After all, estimates declared that she would collect €3 million on the interest each year from her winnings alone; a salary many of us would be VERY happy with!

Dolores' win even pushed her above the net worth of some of Ireland's international celebrities. For instance, Dolores' net worth exceeded the creators of Riverdance, Van Morrison, and Enya, to name a few.

And even though her win was like something out of the movies, she has kept things quiet over the past few years. What we do know is that she began her new life by doing a very practical and generous act: buying homes for her six children, Lee, Kevanne, Dawn, Dean, Gary, and Kim.

She also purchased herself a beautiful place near Killaloe, only a half-hour from her primary Limerick residence. The home cost a cool €3.5million, and she beat out many competitors all across Europe to make the acquisition. The mansion consists of 16 rooms and features beautiful Victorian architecture.

She did a few other things with her winnings, like investing. Unfortunately, these did not fare as well as one might have hoped. For instance, she tried to set up a retail park in Limerick, but Irish Life outbid Ms. McNamara in pursuit of the retail park with a bid of just below €46 million.

However, Ms. McNamara would not be swayed by the loss. Her company, Blue Haven, had purchased and sold a smaller retail park located in Newtown Centre in Annacotty, County Limerick, for the sum of €2million.

Despite her success, there is no doubt that McNamara felt some level of disappointment in losing the bidding war. After all, the park would have netted her annual rents of €3.22million. These rents would only have gone up as the years went on.

Her family had made investments in the City of Detroit, located in Michigan, USA. They were seized as local authorities found they had failed to pay the property taxes.

We rarely see her in public, but it is interesting when we do see her. For instance, in November 2012, we say her at a charity night in Dublin at Red Crow Hotel, and in 2016 she was seen while a Limerick man was sentenced for partaking in the theft of chandeliers and copper from her son Gary's home.

When McNamara did speak, her words were few, and she gave only one public interview. It was just a twist of fate that led McNamara to her glorious win.

Her act was a spur of the moment choice. She had originally entered the store to get a refill card for her phone (remember those!) and bought a lotto ticket on a total whim.

The rest is history-the night played out like every lotto player's ultimate fantasy. Happy tears, and many drinks were had that evening.

One thing we do know, however, that her son is making moves in the world of development: The 40-year-old Gary and his wife Michelle McNamara were granted permission for a €2.3 million development in Ballina, County Tipperary.

The planned structure is a marina. The process will begin by demolishing the already existing shop, offices, and toilets, and getting permission to put up a new structure.

So, what’s the answer to our original question about Dolores McNamara? She is still presumably enjoying her life - only choosing to lay low and enjoy her wealth in private. It just goes to show: lottery winning dreams DO come true!