Can I Stay Anonymous if I Win the Irish Lotto? 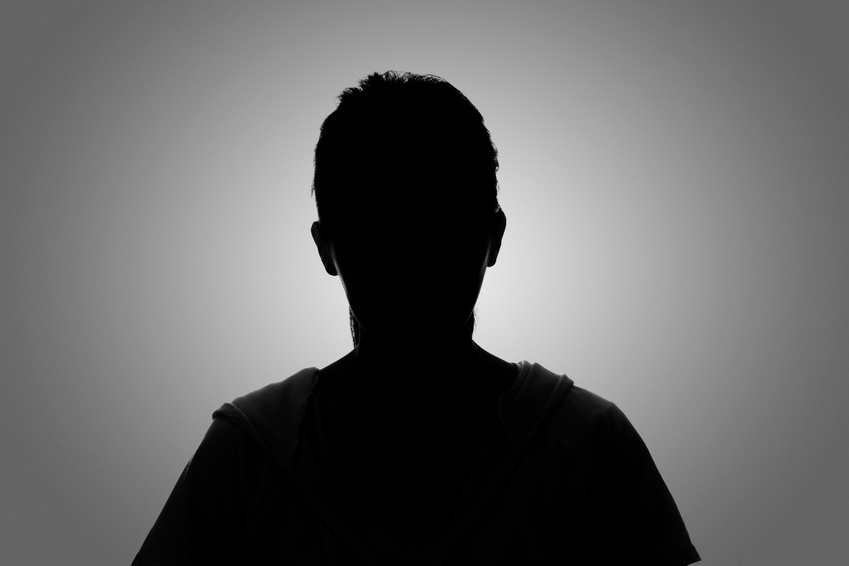 Can I Stay Anonymous if I Win the Irish Lotto?

To be frank, the answer is yes! You can absolutely stay anonymous after you win. In this article, we will talk about a few Irish lotto winners who did just that: laid low and enjoyed their winnings quietly.

After all, winning the lottery is a great thing, but it can also lead to family members or long-lost relatives contacting you, hoping for a chunk of your winnings.

We will also talk about other lottos from around the world. For instance, in the United States, Powerball winners have to go public depending on their state! Let’s get started.

On December 29, 2017, an Irish family lotto syndicate achieved a huge dream-they won €38.9 million (£34.5 million). They opted to stay quiet and anonymous, stating that they were ready for a holiday in the sun. They also mentioned buying a new home and starting a business.

And in May of 2016, a Wicklow couple scored a cool quarter-million euro. They were a bit embarrassed to be handing over their ticket, which was stained with tea, but nonetheless were happy to go home with the cash. (It’s worth noting they nearly threw it away!)

You can absolutely stay anonymous in Belgium. One man, a father of four kids, won a huge €168 million (£153.3 million) EuroMillions jackpot in October of 2016. The man did not say much-just that he loved films starring Robert DeNiro and that he enjoyed cooking fish.

Anonymity is Funny in China

When people hit the lottery in China, some winners claim their prize in a funny and exciting way. Lotto winners who are not willing to reveal their true identity have taken to accepting their prizes in humorous and elaborate getups.

Chinese lotto winners have been seen wearing costumes of Baymax from Big Hero 6, Mickey Mouse, and even Transformers.

Chinese lotto rules state that you have to claim your prize in person at a ceremony, but they didn’t say anything about what you could wear!

Anonymity in the USA

When it comes to the United States, only 6 out of the 50 will allow you to stay private. Delaware, Kansas, North Dakota, Maryland, Ohio, and South Carolina are the places to be if you'd like to keep your winnings a secret.

USA Lotto winners are advised to prepare themselves for the onslaught of local and national news coverage that their winnings will entail.

The entire world knows your name after claiming a Powerball or Mega Millions jackpot-and many winners use their funds to hire a public relations specialist to create and execute a strategy for the media. Some even hire a spokesperson in lieu of speaking on their behalf.

Sadly, some people cannot let others enjoy their good fortune, and there have been cases of lotto winners being murdered or robbed for their money.

Aside from keeping your life safe, it could simply keep “vultures” or people who only want to be around you for your money at bay.

However, going public is sometimes a good thing as a means of fraud prevention. For instance, in the case of Eddie Tipton (he put code into the program that was designed to randomly draw winning numbers that enabled him to predict what would be drawn), his scam was uncovered when he purchased a winning lotto ticket in his name.

What Do You Think?