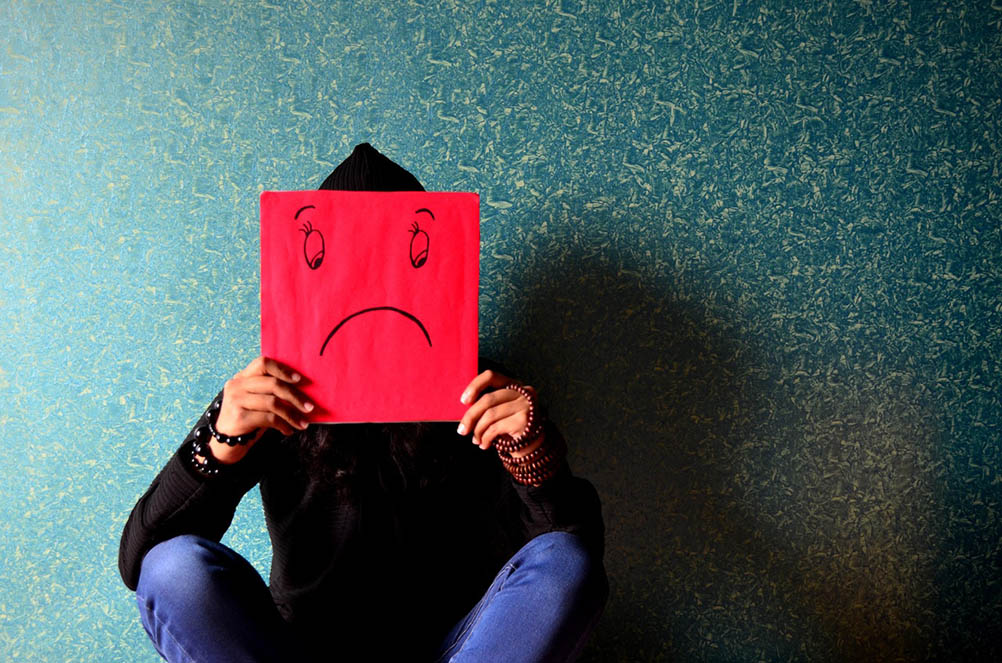 We would all like to experience the joy of winning a big prize on a lottery. Every year, millions of euros, pounds and dollars go unclaimed. Smaller prizes are perhaps understandable. But it isn’t just the small prizes. Sometimes, the large prizes go unclaimed too. On the Irish Lotto, there have been an eye-watering number of prizes expiring unclaimed. Around 10 of them were valued at €1m or over. Irish Lotto winners have just 90 days to claim a winning prize.

Why Don’t People Claim Prizes and What Happens to the Money?

There are many reasons for why winners might not claim a prize. It’s possible that they became seriously ill and could not claim. In some cases, it is possible that they died. What is most likely is that they simply lost the ticket or never checked, remaining blissfully unaware that they had won anything. As for what happens to unclaimed money, the Irish Lotto ploughs it back into promoting the lottery.

This was the biggest unclaimed prize of all as far as Ireland is concerned. It was purchased on the 29th of November and was valued at €2,913,455. The local Tesco on Knock Road still holds the rather dubious honour of selling the largest value prize ticket that was never claimed.

The second biggest win never to be claimed was sold all the way back in 2002 in a shop on Crystal Street in Coolock, Dublin. The prize was valued in Irish punts before the country switched full to the euro, but the conversion rate brings it in at just over €2.7m.

The third largest unclaimed Irish lotto prize came less than a year after the second largest. Most of the unclaimed top prizes are from Dublin but this was in County Cork. The ticket was purchased at Wilton SS on Glasheen Road in Cork and expired in November, ensuring the winner missed out on a riches-filled Christmas.

All other unclaimed prizes are fixed amounts of €1m. The most recent is from County Cork. In late May 2018, the 90-day deadline passed. We know the ticket was purchased for the 23rd February draw from the Eason outlet shop in the Wilton Shopping Centre. As with all unclaimed large prizes, the outlet still received its bonus.

This was the first 1m+ prize to go unclaimed and it goes all the way back to the turn of the millennium. At around £1.2m Irish punts, it converts today to a round one million Euros. It was purchased from Murphy’s Peach View on Baggott Street and expired at the end of January.

Lottoland has no such time limit on claiming prizes. In fact, you don’t need to claim your prize at all. The money is automatically credited into your player account. You will, however, receive an email with the results of each draw so you’ll be made aware. If you win a big prize, you’ll receive a personalised phone call from Lottoland HQ.