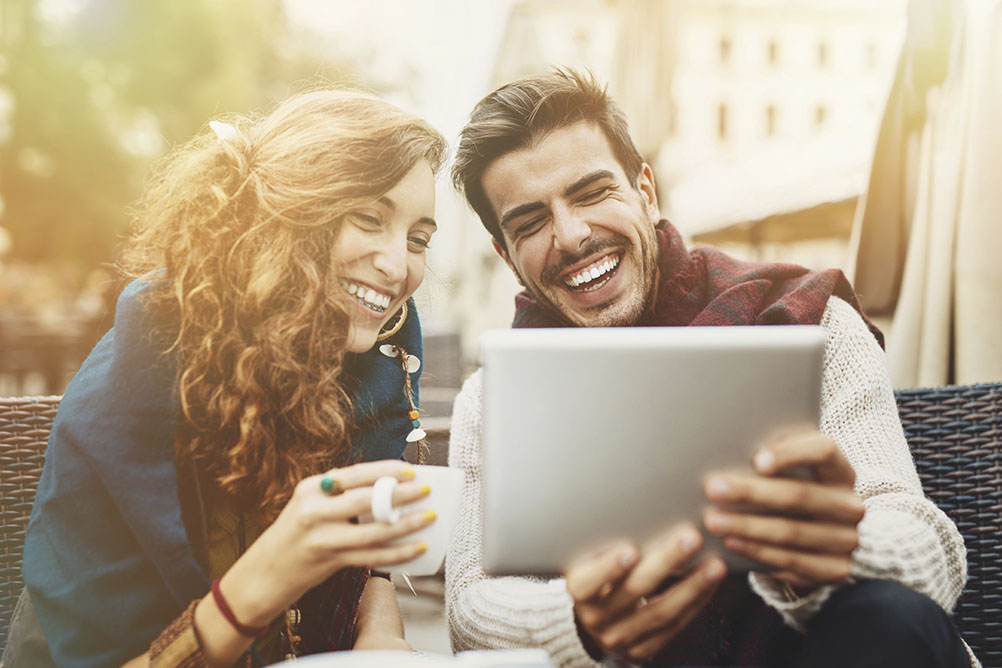 Some people like to base their lotto selections on numbers which have come up a lot, or those which haven’t been drawn for a long time. While we know that each lotto draw is completely independent of the previous one, it is still interesting to discover which Irish Lotto numbers are most overdue and which seem to be picked out all the time.

While you will never find a lottery where every single number has appeared an equal amount of times, often the gaps between the most commonly drawn number and the next are very small. Surprisingly, there is a reasonably large gap between the Irish Lotto’s most common number and the second one. At time of writing the number 2 is comfortably the most often drawn Irish Lotto number. 2 has made 193 appearances, more than ten ahead of the second placed number 38. Number 38 did make a notable appearance as the Bonus Ball for the highest ever Irish Lotto jackpot of almost €19 million back in 2008.

There are some other combinations which you may be interested in finding out about too. For example, the most commonly drawn pairs for the Irish Lotto are 1 and 15. The most common triplets are a closer run thing, with 6, 24, 38; 9, 27, 38; 9, 27, 39; and 26, 27, 32 all having been drawn 8 times apiece. Some people like to include a consecutive pair in their selection, and 26 & 27 is the one which has most frequently appeared, with 4, 5, 6 the most common consecutive trio. If you are looking for inspiration in terms of the Bonus Ball, well number 21 has been selected as the Bonus Ball the most times since the Irish lottery began in 1988.

What about those numbers that don’t seem to appear quite so often? Well the bottom two numbers in terms of historical appearances are 46 and 47, but of course this is quite misleading because the Irish Lotto only increased from 45 numbers to 47 in 2015. So if we ignore those two late arrivals, the least commonly picked number is 14, but it has come up just one time fewer than 33, with number 25 just another one place behind. At time of writing the most ‘overdue’ number is 44, since it hasn’t been drawn for more than 80 days.

It is always a bit of fun to take a look at the historical statistics of a lottery, as we search for some kind of key to unlock the secrets to winning a lotto jackpot. Unfortunately, picking numbers based on how often they have appeared in the past is not going to improve your chances, but if you feel moved to try some of the combinations we have revealed here then by all means be our guest! Whatever numbers you end up picking for the next Irish Lotto draw, we wish you the very best of luck.