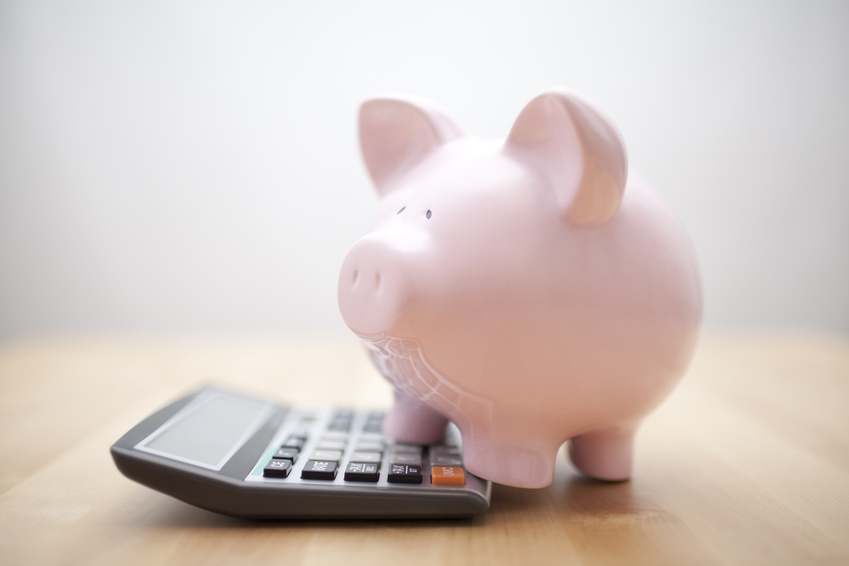 When the Irish Lotto first began in 1988 it cost just 50 pence to buy a line. The price has increased since then, and so have the prizes. Recently the Irish National Lottery announced that the price of the Lotto Plus game is going to double from 50c to €1 with effect from the 1st of September 2018.

The first Irish Lotto draw took place in April 1988. Players had to choose six balls numbered from 1 to 36, with a guaranteed jackpot prize of £250,000 up for grabs for anyone who could match all six numbers. When one statistically-minded player tried to beat the system by buying up all the available tickets, the National Lottery changed the game to prevent such a brute-force attack from happening again. The number of balls rose to 39 in 1992 and a bonus number was added to those which could be selected. The number rose again from 39 to 42 in 1994. A few years later the price of a line would increase from 50p to 75p (in Irish money). The good news was that the starting jackpot was now a minimum of £1 million.

Lotto Plus came into being in 2000, allowing players an extra chance to win for just 25p even if they were not successful in the main draw. When the second Lotto Plus game arrived in 2002 the price of both was now 50 cents. When the euro was introduced to Ireland the price of a line of the Irish Lotto was originally changed to 95 cents. This was rounded up to €1 in 2002. When November 2006 rolled around there would be another price increase: now a line cost €1.50 and the format changed to 6/45. The idea was to generate bigger jackpots, and at this time a prize for getting just three numbers was introduced to make more winners. Two years later the record Irish Lotto jackpot of €18.9 million was won, so the organisers certainly succeeded in their aim.

In September 2015 there was yet another change to the format. This time the number of balls was increased to 47, and the cost of a line went up to €2. If you buy a lottery ticket in Ireland you must buy two lines at the same time, meaning that playing the Irish Lotto cost €4. Of course, if you play online with Lottoland you can pay for just one line at that price. Playing the Lotto Plus games cost an extra 50 cents per line but from the 1st of September 2018 that will increase to €1. That means players in Ireland must pay €6 to play the Lotto as well as the Lotto Plus games from September 1st, and as more than 90% of people choose to play Lotto Plus that will make quite a big difference. Playing online you will have the option to buy just one line with the Lotto Plus for €3.

There are a couple of weeks to go until that price hike, so now is the time to take advantage of the 50-cent cost to enter Lotto Plus 1 and Lotto Plus 2 – giving you two more chances to win for just 50c. Go here to try your luck with the Irish Lotto.